SOOOOOOOO chuffed for the whole Team Fish for our BAFTA nomination for Best Animation Short! _FIN-_gers crossed! More info on the film’s webpage, including how to watch it online, here – www.sleepingwiththefishesfilm.com 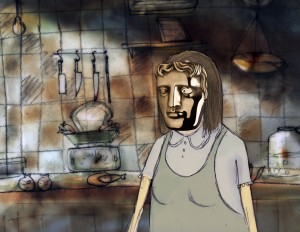 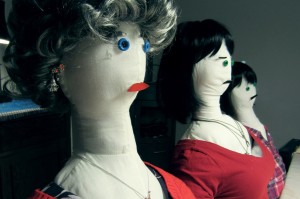 “Dollface”, a dark comedy directed by Louis Paxton (scored by me!) will be screening at the following film festivals this January.

17th – 19th Jan at Southend’s Horror-On-Sea Festival, apparently playing in a big white bus cinema. I love the sound of a seaside horror film festival in a bus.

“Sleeping with the Fishes” won the Audience Award for Best of British Animation at the London International Animation Festival 2013. Always nice to get the thumbs up from the punters!!!!

…was my latest brief for a forthcoming app trailer. I was surprised I couldn’t find other examples of such a wondrous union of genres. The results coming a-forthwith, watch this space! 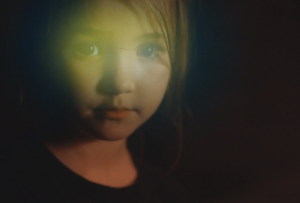 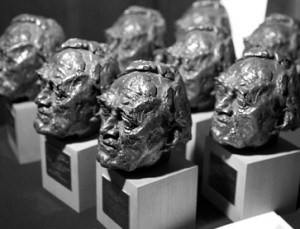 Amazing news for the “Sodiq” documentary that I scored, winning a prestigious Grierson Award for Best Student Documentary. This is apparently the top accolade for documentaries in this country. Director Yemi is currently out in Nigeria for it’s screening in the Africa International Film Festival plus the film has been nominated for the IDA Documentary Awards, the USA equivalent of the Griersons. Fingers crossed! 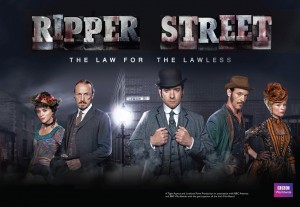 I’ve been throughly enjoying writing some additional music for episodes 2 and 3 for the 2nd series of Ripper Street alongside Dominik Scherrer. The series starts Mon 28th Oct on BBC1! The music for the entire series was also one of the three nominees for Best Music at the Royal Television Society Awards.

“Mass of Men” dir. Gabriel Gauchet has now won 25 top place awards in festivals and has been invited into 47 international festivals so far! Details here http://gabrielgauchet.com/The%20Mass%20of%20Men/themassofmen-awa.html

“Sodiq” dir. Adeyemi Michael has been nominated for the prestigious Grierson UK Documentary Awards (plus some more exciting news to follow!)

“Miss Todd” has been accepted to swoop into a few more festivals recently, adding to this list; 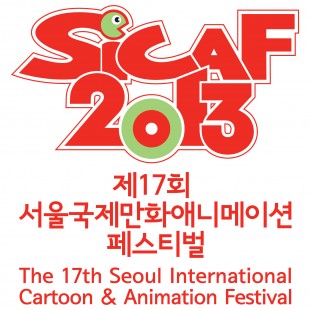 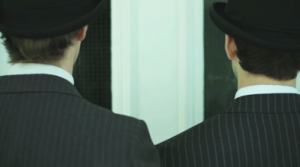