MISS TODD makes it to the Best Of The Fest screening as AUDIENCE FAVOURITE ANIMATION at Palm Springs International Shortfest. Has also made it into Traverse City Film Festival in Michigan, founded by documentary film maker Michael Moore and had its US East Coast Premiere at the prestigious Rhode Island International Film Festival. 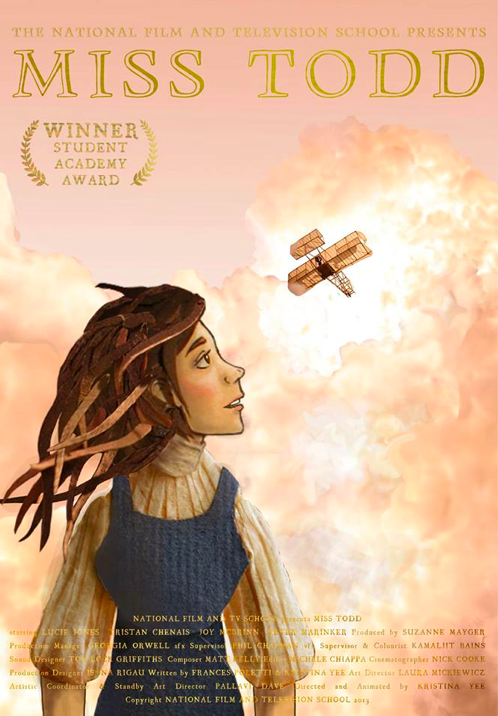 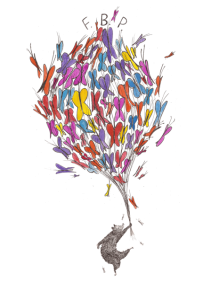 I’m so excited and happy to have been chosen from over 400 applicants to score the forthcoming theatre production of George Orwell’s “Animal Farm” by Flying Bear productions. Puppets, animation, multi-media-primal-folk-classical-semi-improv-experimentalism. First workshop beginning of August, improvising with puppets! YEAH!

I’ve thoroughly enjoyed working on this gentle and moving doc about the last Argentinian cowboys and their way of life slowing dying out. The slow death of the more natural, holistic traditions is a fairly well trodden idea in films but this one really got me! I also discovered some lovely Argentinian folk whilst researching music ideas for this. Check this out for those with spotify. 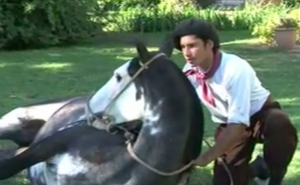 Been enjoying getting my jazz on to score clothing company’s G&H new advert, directed by Eddie Wrey.

Very pleased to be asked to collaborate on this lovely understated short film by Geoff Taylor and mixed at Technicolor’s amazing Anvil Teatre. Exciting festival news to follow for this one. Please see trailer here. 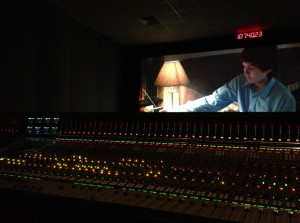 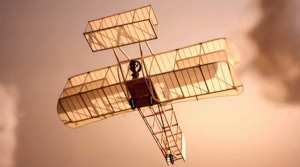 So so happy that Miss Todd won the top Gold honours in the Best Foreign Film category at the 40th Student Academy Awards. It’s the first time an animation has won the award ever.

Such a lovely end to a fantastic week out in LA. 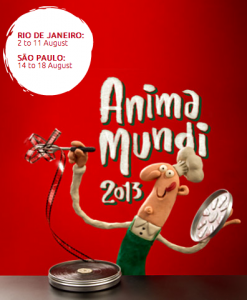 “Miss Todd” will make it’s South American Premiere in the non-competitive Panorama section of the prestigious Anima Mundi 2013. Also at the festival in the non-competitive “Animation of Course” sections are some chums’ animations “First Light” by Wing Yan Lillian Fu and “Robomax” by Moayad Fahmi. If anyone would like to pay for me to go then that would be really good, thanks.

“Sodiq” directed by Adeyemi Michael (Yemi) will be having it’s World Premiere at Sheffield Doc Fest 2013. “Sodiq” is a documentary following the life of Yemi’s teenage friend, Sodiq Adeojo (pictured above), with whom he set up Peckham Youngsters FC, a local football team for kids on their housing estate ‘to give teenagers another kind of gang to belong to.’ At that time (2008), Sodiq dreamed of becoming a doctor.  Five years later (2012), he has been convicted of murdering Sylvester Akpalara and is now serving a 30-year jail sentence in Feltham Young Offenders Institution.

Check out www.adeyemimichael.com for more details.

“Mass of Men” directed by Gabriel Gauchet, cold and minimalist score by one Matthew Kelly, continues it’s great success by winning the Royal Television Society 2013 Best Postgraduate Fiction Film. “Mass of Men” is about how a cold impersonal beaurocratic system can yield even more chilling reactions from the people within it. The film has so far won entry to over 30 film festivals plus numerous other awards including: 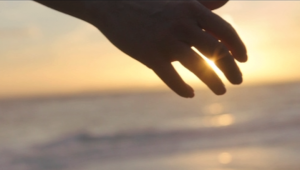 Tom Lock Griffiths doing the final mix today for “The Angel” a short film about grief directed by Elizabeth Caproni that I scored. Screening info to follow.